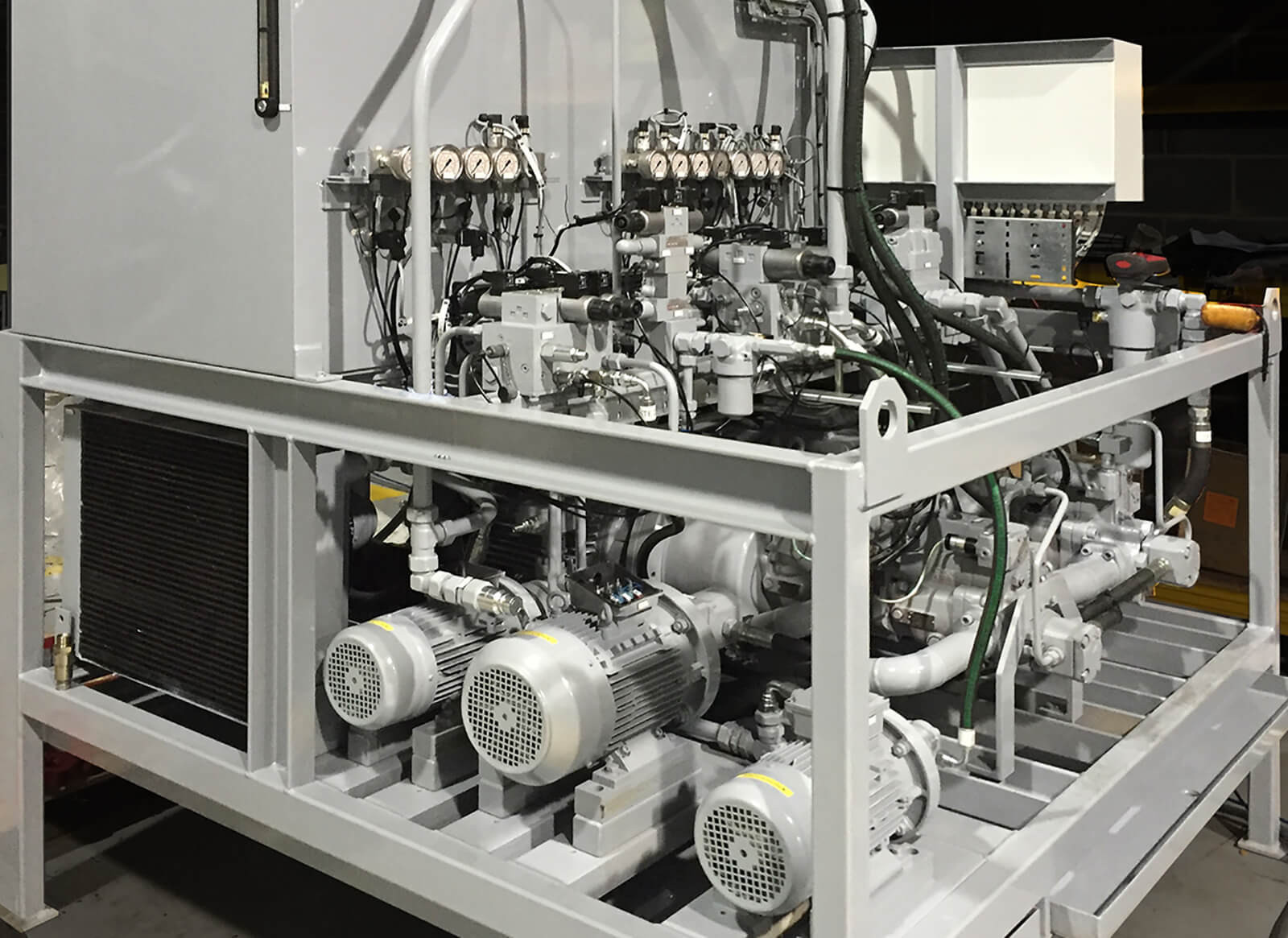 Entering its 14th year, Hydrastore celebrates its 28th apprentice onboard!

Continuing into its 14th year, Made in the Midlands member Hydrastore, is celebrating its 28th apprentice as part of a continuing tradition of taking on two apprentices a year across their Birmingham and Doncaster sites.

Talking to Stephanie Owen of Hydrastore, the origins of the scheme was discussed, with its focus on attempting to fill the skills gap that Hydrastore, and to an extent, the hydraulic components and solutions sector, was facing.

She said: “The scheme was started around 2005 when Hydrastore started to realise that due to a lack of previous apprenticeships there was a skills shortage within our industry, coupled with the fact that we also found it hard to recruit the right people for the job.”

To address this issue the company, “took the decision to invest in younger people, to train them up to work the way we wanted them to whilst at the same time gaining experience within our industry.

The scheme, which traditionally uses the Humberside Engineering Training Association (HETA) to provide Hydrastore with candidates, can come in from two fields, either mechanical or electrical. However, depending on what site you’re at, the apprenticeship itself can vary slightly.

For those based in Doncaster, they disappear for the first 9 months to complete the academic side of the process before returning to us at the end of July. They then become full-time employees with tasks to do outside of working hours to meet the rest of the required written side of the scheme. During the following 2 years, they learn about the company, spend time across all departments and learn specific skills having been assigned to a mentor within their department.

However, for those in Birmingham, it slightly varies. Instead, apprentices here will work with a more standard day release basis with a local college, which they’ll attend for 3 years whilst leaning the skills at Hydrastore.

To learn more about Hydrastore, you can visit their Made in the Midlands microsite at https://hydrastore.madeinthemidlands.com/.